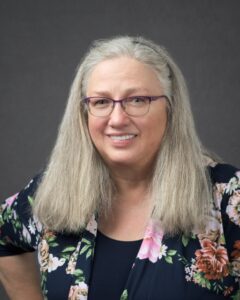 Elizabeth Dickson has worked in the food service industry as an executive Pastry chef, Personal

She has been elected chef of the year twice as well as outstanding contributing member, treasurer and President of the North La. American Culinary Federation chapter.

She was inducted into the Northwest Chapter of the Louisiana Restaurant Associations Hall of Fame in 2010, was chosen as Culinarian of the year by the Louisiana Legislative women’s caucus, also in 2010. Elizabeth served as the Red Cross Culinary classic, serving as judging chair for seven years; and also with chairing the Quota Icing on the Cake Show for 5 years.

Chef Liz is a two time past president and lifetime member of the International Cake Exploration Societe. She frequently judges sugar art shows around the country including the Retail Bakers Association creative decorating competition in Atlantic City, New Jersey , the Oklahoma Sugar Art Show and has been a featured judge on the Food Network channel.

Elizabeth has competed in several Culinary Classics and Sugar Art Shows and won many awards.